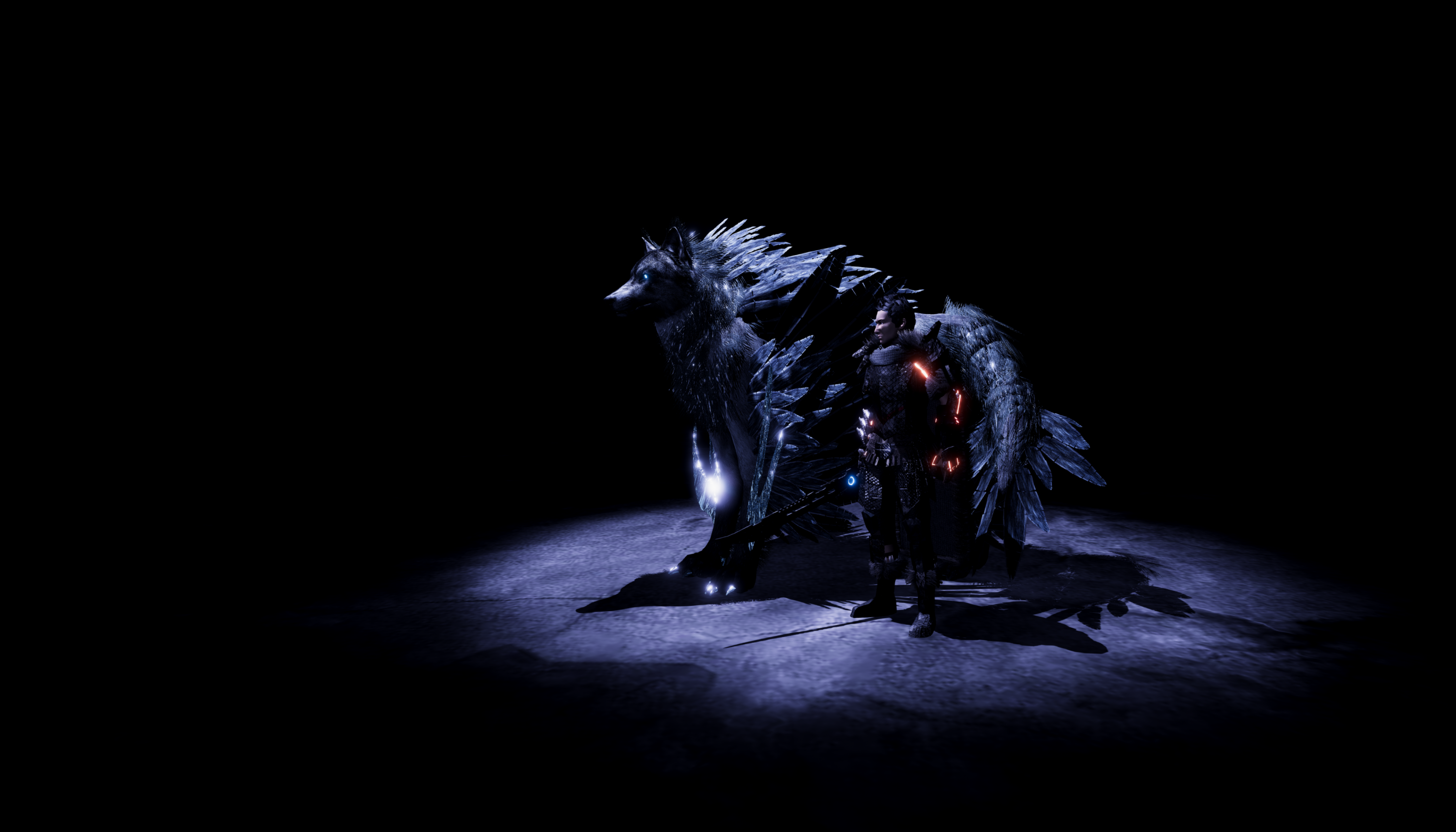 Though, it'll probably be more fun for you to explore Project Sky's world yourself. 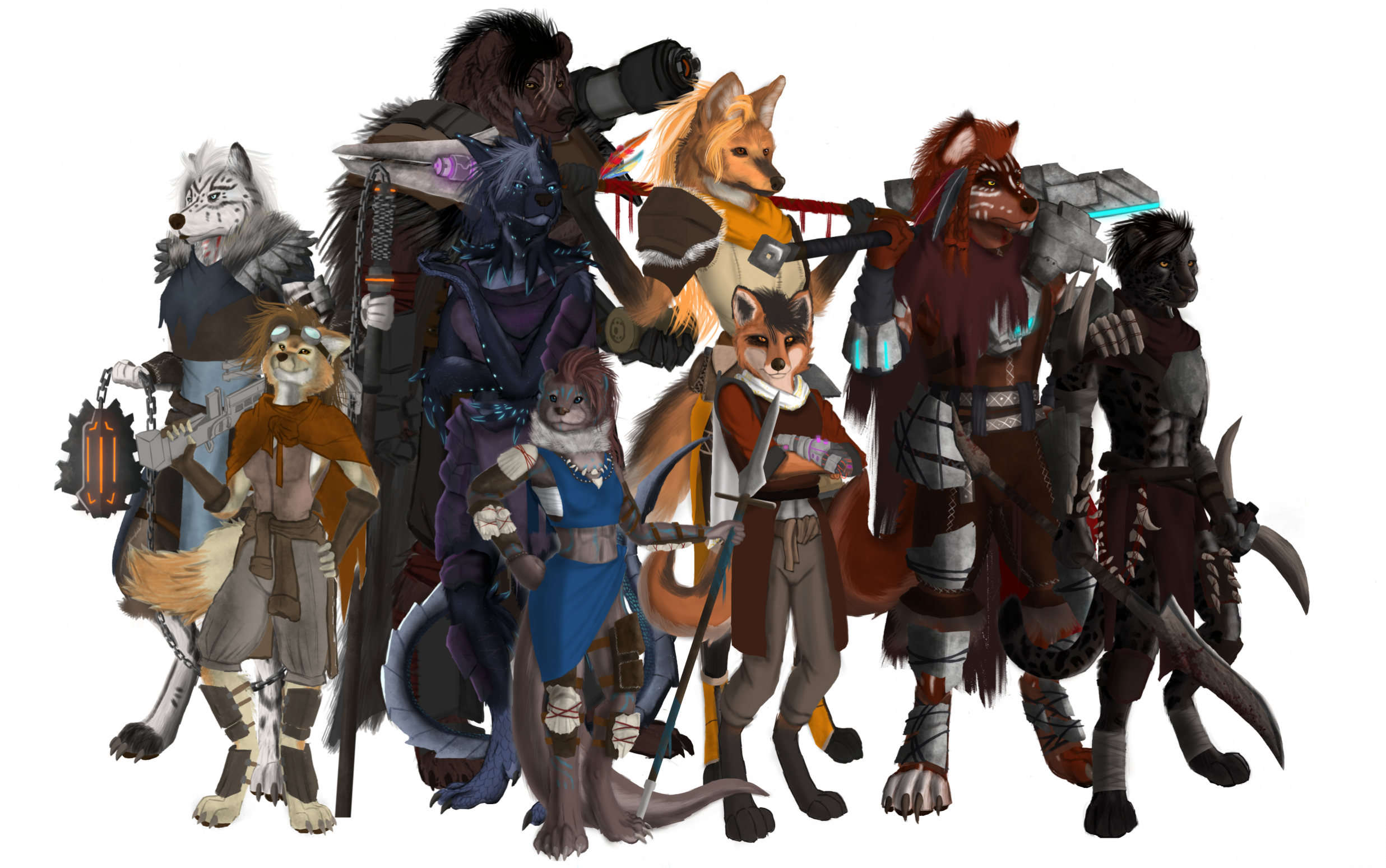 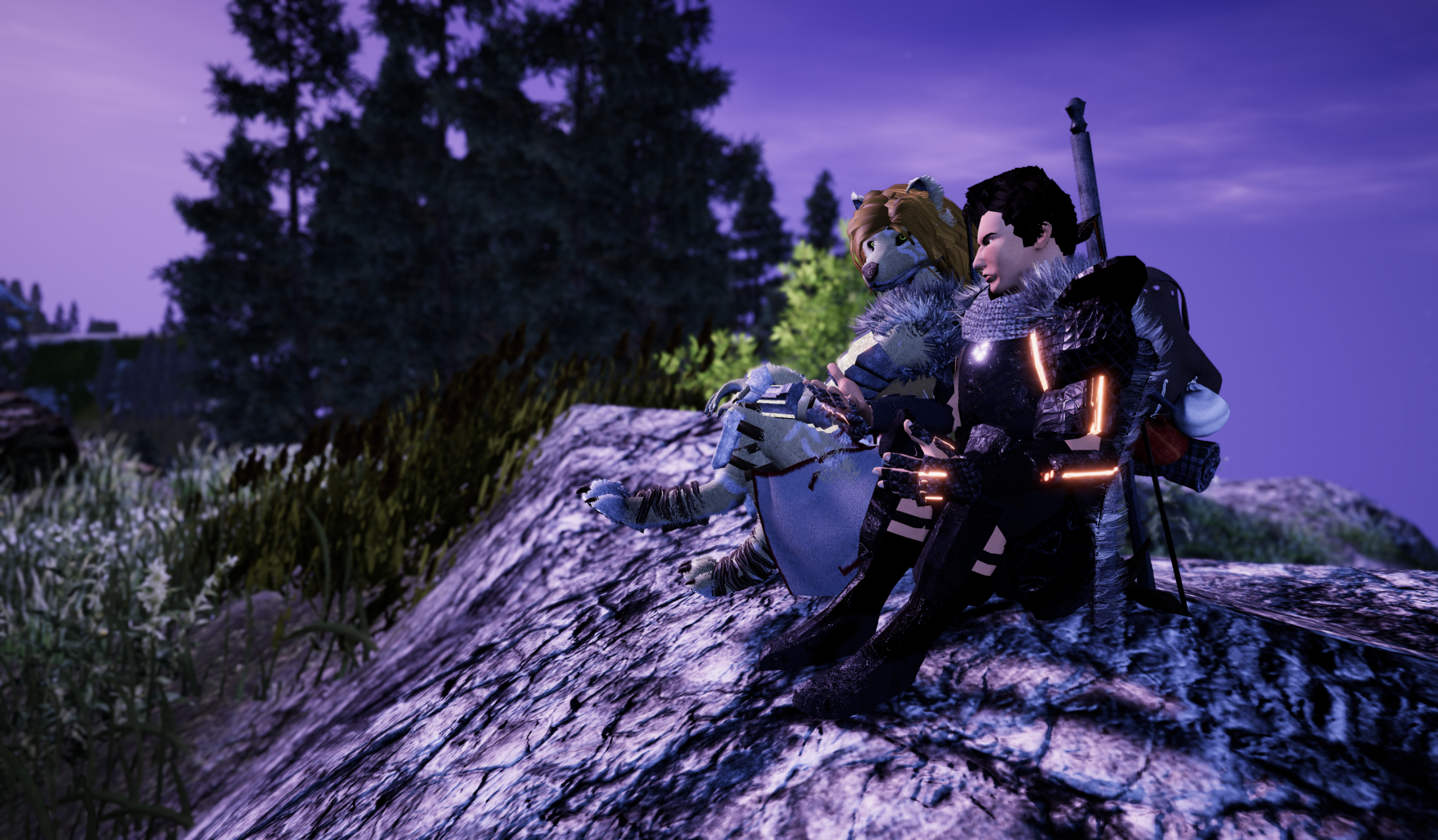 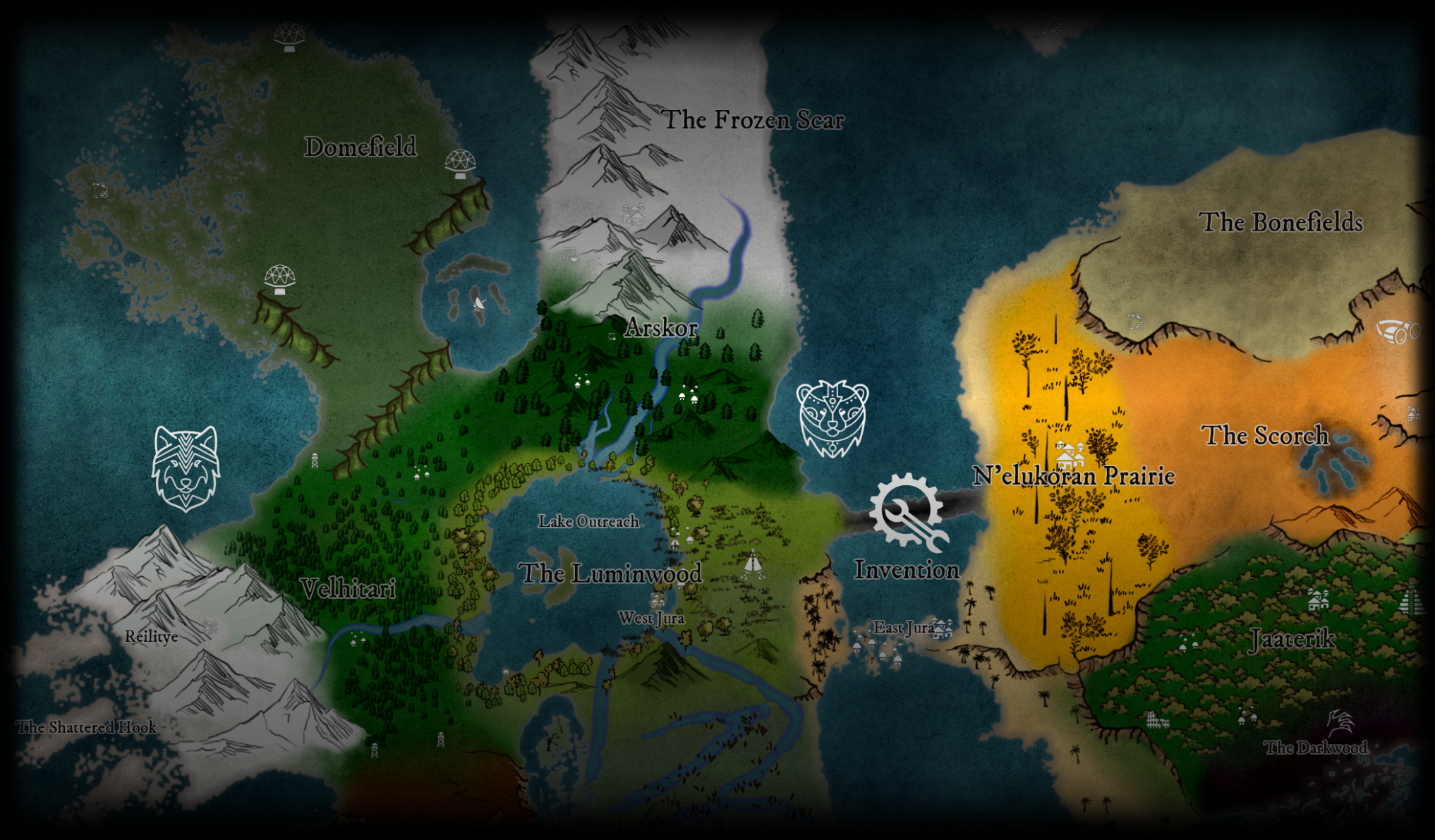 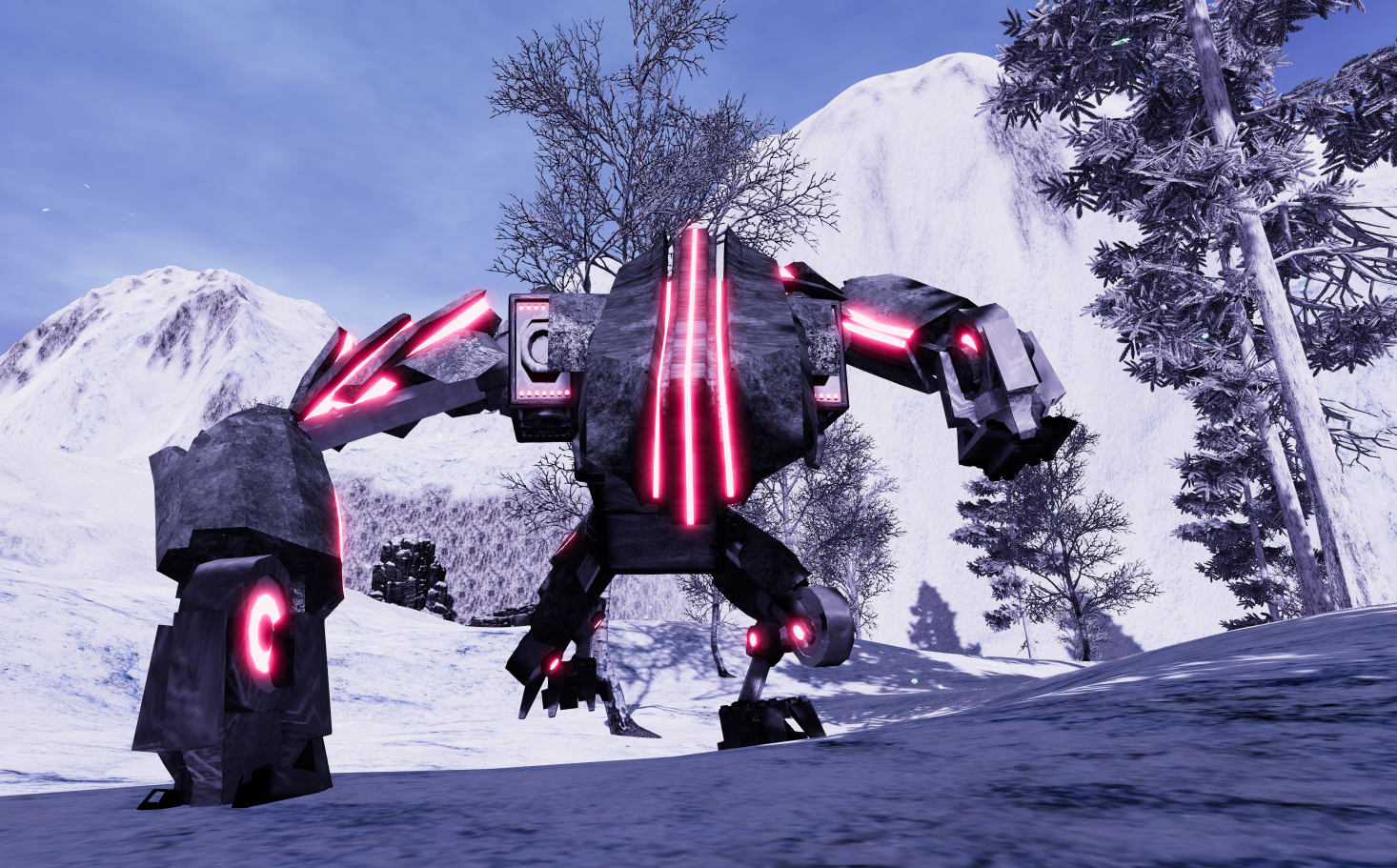 A few of the locations in Project Sky's world that you will be able to explore. Be it the near un-inhabitable Frozen Scar or the verdant oasis of Saylduune, every location has its own set of rules that you will need to adopt in order to thrive. The skills you learn in the north will be necessary to survive the forsaken southern half of the Skylands.

The indigenous races that populate the northern half of the continent. From the Rekutii hunters recognizable by their intricate body paintings, to the Saylan tinkerers known for their ingenious gadgets and inventions, Project Sky's world is filled with a variety of unique and colourful cultures.

The tribes of the Skylands have learned to live alongside the mechafauna that populate most regions. They are remnants of the past civilizations that existed long ago - both the completely robotic machinations of the West, and the half-biological cyborgs that inhabit the East.

The story of Project Sky: the events leading up to the start of the game and your journey through the Skylands. A story about a refugee from the New World Order, and the unlikely partnership formed between them and a member of one of the seven tribes that would change the Skylands forever.