Seth DeGrace (Based in Ontario, Canada)

Project Sky is a Third-Person Action/Exploration RPG that features a vast open-world filled with a variety of vibrant cultures, frightening machines, and unique regions that will all challenge you to learn their rules of survival.

This is a game set in a vast science-fantasy world of old technology, and untamed wilderness. Partnering with an unlikely companion from one of the non-human tribes, players will travel to the far corners of the Skylands, seeking to unite all tribes under a single banner so that they may stand a fighting chance as they wage war against a technologically superior force.

You will have a variety of tools and strategies at your disposal for every encounter. Against humanoid opponents, you may lay traps and wait for them to weaken themselves before you strike - or you can charge into battle, taking care to cripple their legs to ensure there is no escape. Against colossal machines, you might challenge them on the back of your faithful hawkwolf, dodging missiles and gunfire while returning explosives of your own - or, you could use your grappling hook to scale them and deal damage directly. There is no single correct answer to any problem, and the only limit is your own creativity.

In Project Sky, you will learn to survive in a world both beautiful and deadly as you develop a bond with your travel companion, an intelligent AI character from one of the Skylands' seven indigenous peoples. You will explore ancient ruins, and hunt the metal creations left behind by the false gods that vanished long ago. You will hand-craft and fine tune your equipment, uncover and harness advanced technology from another age and ultimately ensure that the mistakes of the past are not mis-used to shape the future. 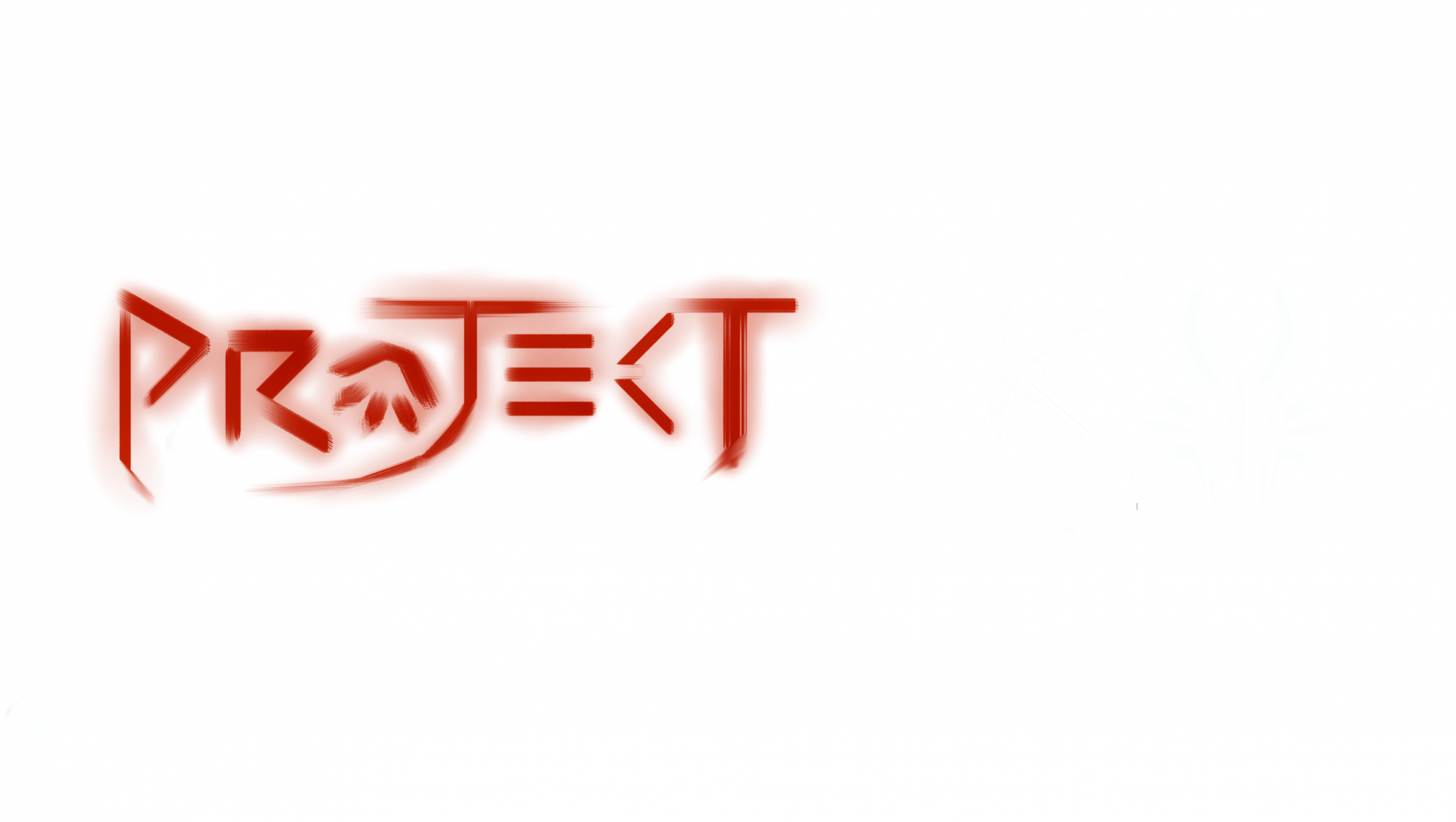 About the developer (and game)

I told my dad I wanted to make games when I was 4 years old. 18 years later, I earned my bachelor's degree in video game development and entrepreneurship. Since I started university, I have worked on five projects of different genres prior to working on Project Sky. This includes a text-based procedurally-generated space-exploration game, a one-on-one turn-based tactics game, a four-player-cooperative twin-stick shooter, and a competitive shooter title called DECIMA.

I am currently the sole developer of Project Sky. I plan to hire some additional help when the game's core systems are complete, so that I can work on gameplay mechanics  while the game's vast world is being filled with content. Within the next two years, I plan to have Project Sky publicly released in what I am calling "stage 1". It will possess a fraction of the content that the finished product will have, but it will allow me to use player feedback to tweak and improve the game's experience while also generating revenue with which I can use to support development. In the distant future, I will be looking to buy an office space for my studio - and it is there that I will see Project Sky through to "stage 4", and eventually version 1.0.

Project Sky's world has been in the making for almost a decade, dating back to when I started high-school back in 2012. It was then that I started planning out a world of large continents drifting among the clouds, surrounded by stars. It went through many iterations but after finding inspiration on my travels and refining my own tastes in games, I've settled on this concept; and it is this concept that I will see to completion.

The rest are in the game right now.

To see the game in motion, you can visit the videos page for a small collection of hand-picked clips with short descriptions.

For a much larger collection of clips hosted on Gfycat, you can go here.

Thank you for reading.