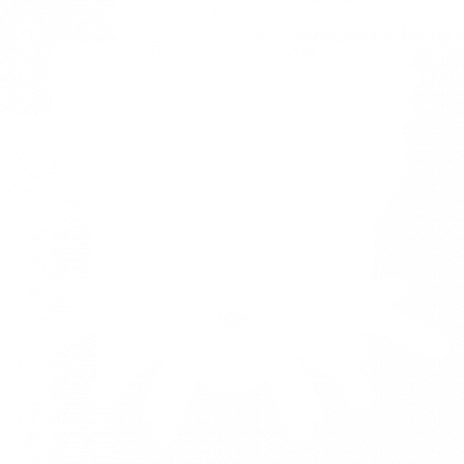 The Jaahtra tend not to leave Jaahterik; not since their war against the Jurakutii and the Saylan. Many years back, the Jaahtran matriarch possessed an unquenchable thirst for violence and blood which ultimately caused the two neighbouring tribes to band together against them. When the dust settled, the alliance had to decide the fate of the remaining Jaahtra; most of which were only fighting in support of their leader.

The reformed feline warriors never became as social as most of the other tribes did. Most sane folk keep a safe distance away from Jaahterik, or travel with Saylan escorts. The Jaahtra remain vigilant, hoping to make certain that the murderous queen never leaves the choking vegetation of their homeland. 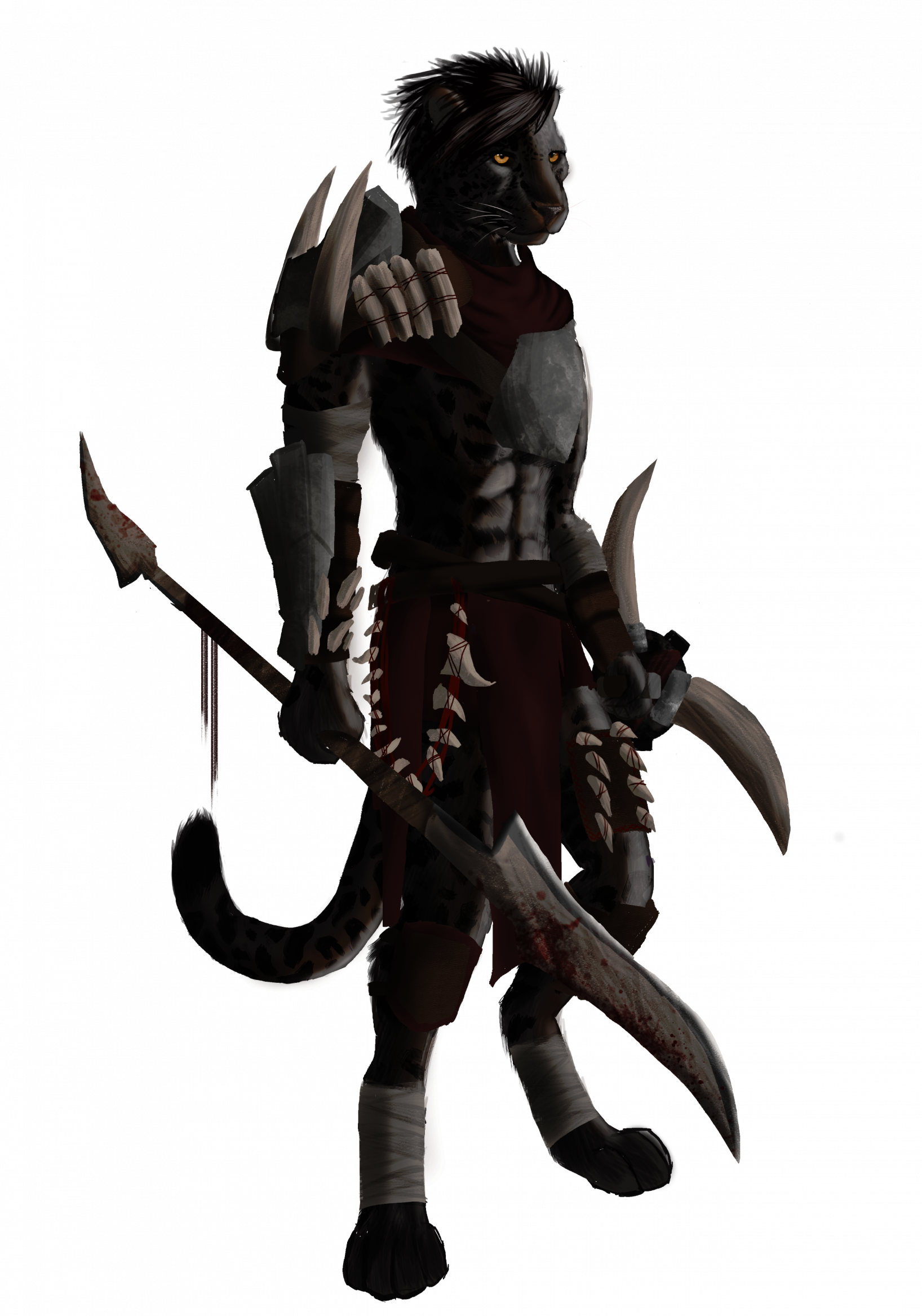