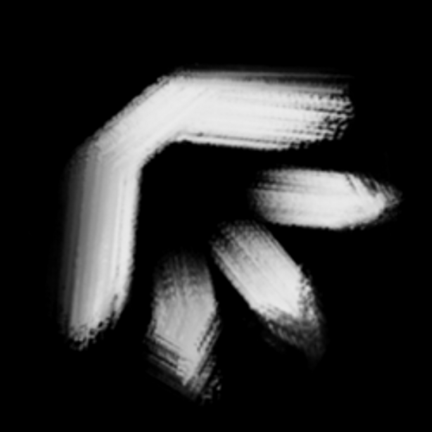 As long as anyone can recall, humans have been present in the Skylands. Their prescence dates back long before the mass exodus, generations back - when the council had decided that enough damage had been done in the pursuit of knowledge, and that the continent would be better without them. Most departed on a massive flying fortress; a ship that was big enough to blot out the sun and had enough firepower to scorch entire villages. Those that stayed behind fled the mistakes made in the desolate southern half of the continent and constructed a city, suspended in the sky.

They are now returning. Whatever power they were forced to leave behind in the forbidden south is theirs to take. The council disappeared after the mass exodus - one can only hope that they will return to stop the technology of the past from shaping the future.