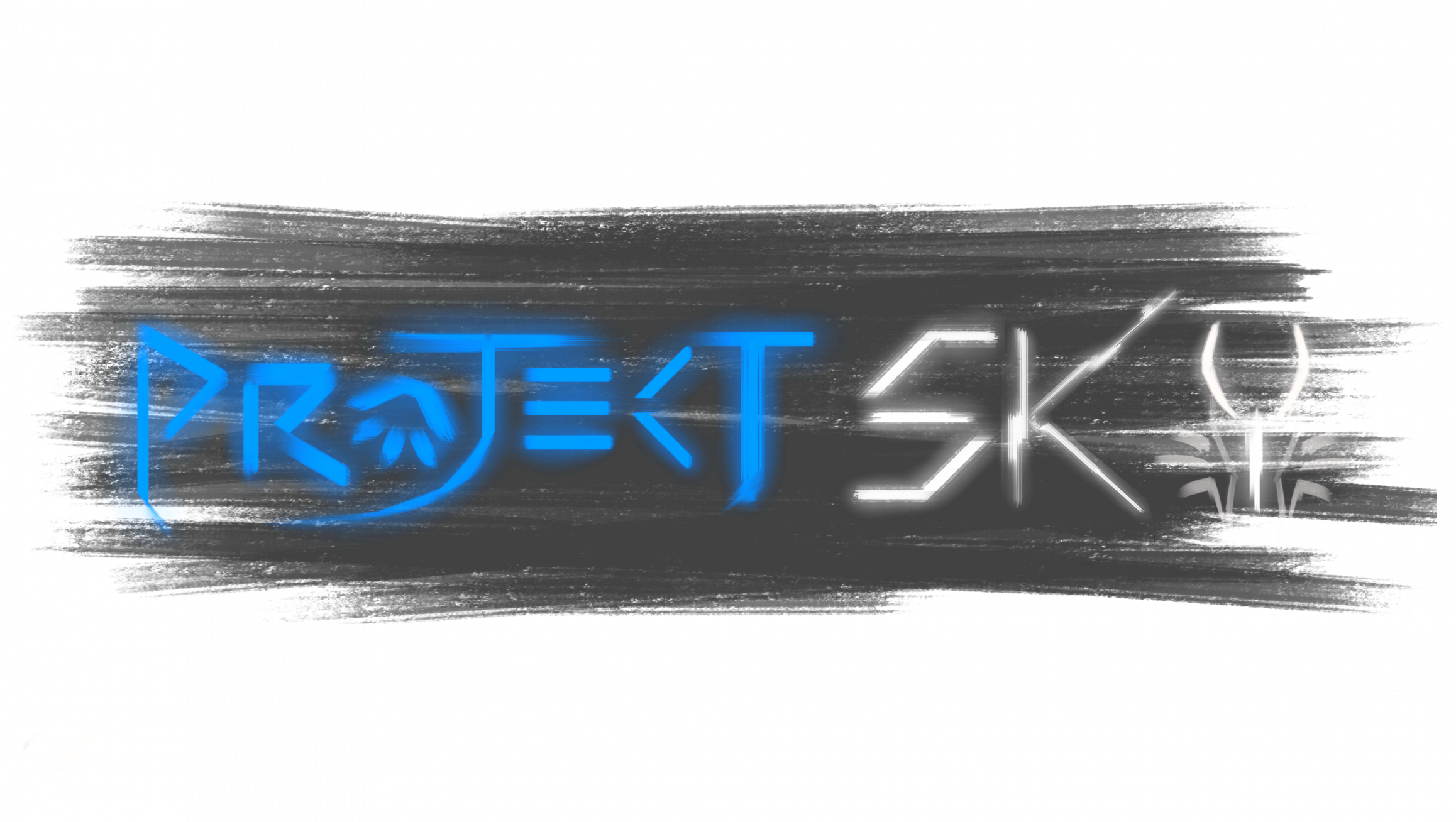 "Anticipation" is a minor demo that is meant to give players a means to play around with Project Sky's gameplay systems, and to provide feedback on them in their formative stage.

It will receive updates over time that will add more content such as additional rooms, new equipment, different enemies, teasers, and more.

The feedback gathered here will be used to improve the game, and to ensure that "Retaliation", the next major demo, is truly representative of the vision I have for Project Sky.

- Take up to two AI allies into battle, or go it alone

Watch the trailer for a better showcase of the rooms & features. 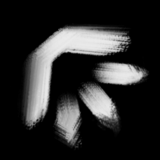 Project Sky.exe might not appear in the folder after extraction.

Workaround: You need to add Project Sky.exe as an exception to your anti-virus.

As long as you downloaded the game from the link below, I promise there aren't any viruses.

Using an unarchiving tool of your choice, extract the archive's contents to any folder.

The game window goes black when in fullscreen mode, on some computers.

Workaround: Unfortunately, this is a Unity Engine bug that they marked as 'fixed' even though it clearly isn't - so I'm not sure how to fix it permanently.
The game now starts in windowed mode to prevent this. If you black-screened after changing it and can't change it back, replace UserSettings.xml & DefaultSettings.xml in the GameData folder with the original files from the archive.

+ Fixed issues with dynamically resizing tutorial images
By extension, I added images to the AI Allies tutorial that were missing at initial release.

+++ Added a whole lot of extra functionality to handle different kinds of gamepads. (At the moment, only playstation & xbox gamepads supported)

Project Sky will now open a dialogue when it detects a new controller, and will ask you how it should handle it.

You can select XB360, XB1, PS3, PS4, and IGNORE; which means that it will just use KBM controls. This option is handy if you like to play other games with gamepad, only want to charge your controller, or whatever other reasons you might have.

+ Created & implemented a few new events for when you rebind buttons
Interaction nodes & all on-screen button prompts should now update immediately after rebinding a key. If I've missed any, please let me know.

+ Added navigation button prompts (D-pad) to the main menu when using gamepad
There were a couple of people who were trying to use the joystick to navigate menus, so I thought I'd add something to help communicate what you should be using.

+ The action progress display no longer appears in the pause menu, or when HUD is disabled

+ Fixed oversight that disallowed players from performing cool sliding shots with ranged weapons
Was meant to prevent people from doing sprinting attacks mid-slide, but tragically ended up removing a cool feature too.

It's fixed now, you can once again slide-shot as much as you wish.

+++ Greatly increased stability/reliability of gamepad switching logic
Should result in much fewer (if any) control issues when switching between multiple input types. Not that most people would be doing this, but it prevents issues later on down the line and I feel more comfortable with it now.

A small addition, but it's kind of satisfying to look at.

+ Sprinting will now default you back to jogging speed instead of walking, if you were walking before

+ Floating HP bars above targets now fade out smoother, and remain above their target until they fully fade

+ Reduced default screen-space reflection quality, as it has proven to be the most performance intensive post-processing effect at the moment

Just so you know to disable them first, if you're having performance issues.